2018 study reveals the top 110 cities for millennials to live, work and travel, based on 17 factors. 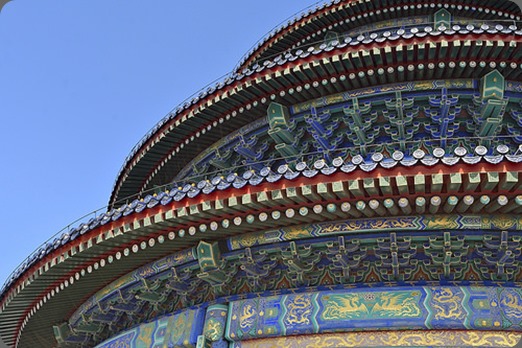 A study revealing the top 110 cities for millennials, based on factors such as startup ecosystem, housing affordability, immigration tolerance and quality of nightlife, has been released by Nestpick, a furnished apartment search engine. The company has witnessed first-hand that young professionals display clear migrational patterns. Nestpick conducted this study, for the second year in a row, in order to pinpoint which cities are successfully attracting this generation, and therefore a core future workforce.


Building on last year’s study, Nestpick researched a wider scope of criteria and sources for the 2018 ranking, including an analysis of top universities and personal freedoms. In addition, the main categories were weighted to reflect the concerns and mindsets of the generation. For example, while housing affordability is a major concern for most, it is even more so for young professionals at the start of their careers. With these interests in mind, 110 cities were analyzed taking into consideration four main areas of concern; the business ecosystem, the essentials (housing, food etc.), openness, and recreation.


“Millennials grew up in a shrinking world, where the internet opened doors their parents never could have dreamed of, and budget airlines made those avenues real possibilities. It’s now possible to live and work anywhere in the world, and these opportunities are shaping how our planet will look to future generations.” says Ömer Kücükdere, Managing Director of Nestpick. “We must learn to adapt to the needs of younger people in order to have a thriving economy, and we believe that this ranking offers valuable insights to those cities looking for regeneration from a younger demographic.”

And The Best City for Millennials Is…

According to the study, Berlin, German, is the best city for millennials, with a thriving startup scene, open attitude towards the LGBT community and a world-renowned nightlife scene.

Looking for the best country for millennials? Canada takes that honor, with three cities in the top 10; Montréal, Toronto and Vancouver. New York City was included in the final list, ranking #8.


The top 20 best millennial cities are revealed below. Full results, including results for each category, can be seen here: https://www.nestpick.com/millennial-city-ranking-2018


The Top 20 Cities for Millennials

These final results reveal the best overall cities for millennials, based on all four main factors, but by looking at the top 10 cities for each individual category, the results indicate which location would be best for a young person based on their strongest concerns.

Critical factors such as affordable housing, high speed internet and accessible food are driving growth in some of the top cities.  “Seoul, Brno, Beijing, Monterrey—these are some of the most up-and-coming cities in the world and millennials are already flocking to these urban playgrounds in their droves,” says Kücükdere. “However, while these places are attracting this demographic for the short-term, these cities should consider improving elements such as employability and openness if they wish to keep the economic and social benefits of their millennial influx.” 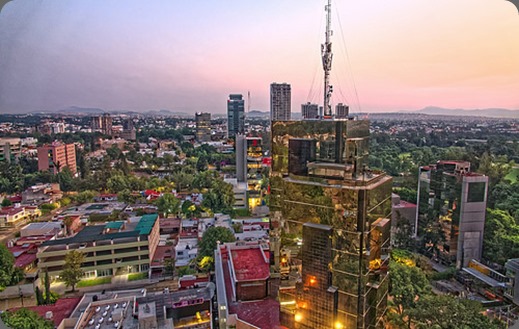 Millennials Are Not Snowflakes

“The hackneyed idea that millennials are all entitled snowflakes is tired, and needs to be put to rest. How this generation differs from their predecessors is that they have more choice, and with these increased options has come a sense that they won’t settle for second-best,” says Kücükdere. “This offers an exciting opportunity for cities to rise to the challenge and become a magnet for millennials, because while this young demographic is demanding more, they are also giving back more in terms of entrepreneurship, economy and equality than ever before.”